Eleven years ago, when Mr. Hatten and I moved back from California, I took an engineering position for the State of Montana.  It wasn’t long after starting this new job before I realized I had found my best ‘girlfriend’ at work.  His name was Tom.  Not only was I blessed to have met Tom, but I was most certainly fortunate to meet his wife, Dolores, as well.  Tom retired about three years after I started but we’ve touched base here and there to check in and catch up.  This year, the Hattens received an invitation to a 50th anniversary party for Tom and Dolores.  Without a question, I knew I would be there.  AND without a question, I also knew that these two would be in front of my camera. 😉  You see, I think we all know that 50 years is worth celebrating.  But this ’50 years’ still takes on something special.  I think there isn’t a whole lot of doubt that they love each other more TODAY than they did 50 years ago.  They have three grown children, five grandchildren, a heap of extended family and friends and without even knowing it, they have passed forth their unconditional love and kindness and as a result, have enveloped themselves with endless, pure, and genuine love.  This was certainly visible at their anniversary gathering this past Saturday.  I know that I join the many who were in attendance in simply feeling blessed to just get to watch.  Tom and Dolores, you set an unprecedented example of admiration and adoration for each other, as well as simply offering yourselves to others as parents, as role models, as family, and as friends.  THANK YOU for showing us all what it’s really supposed to be about. 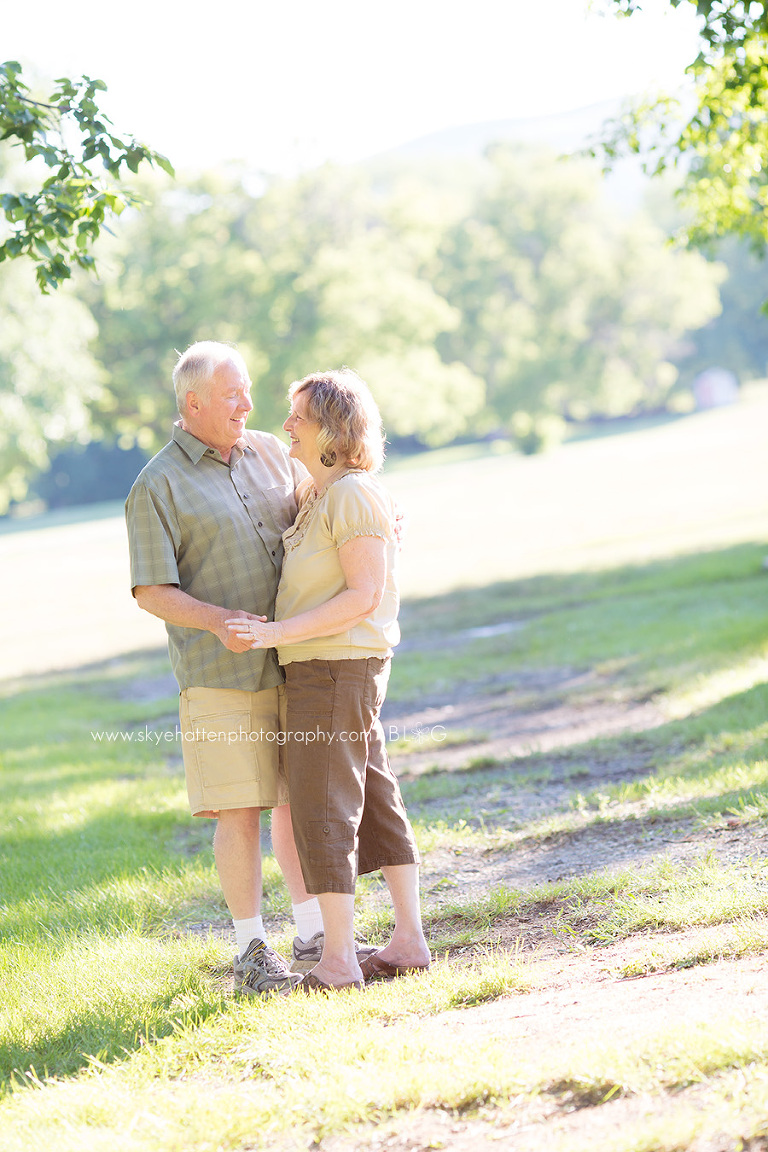 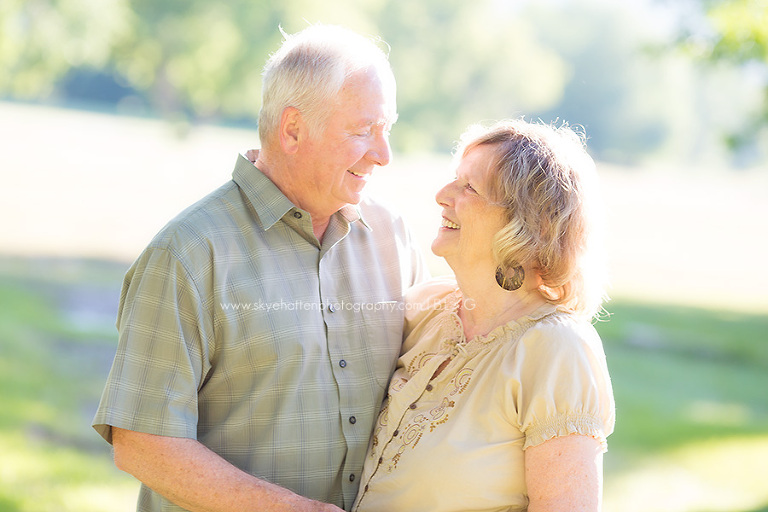 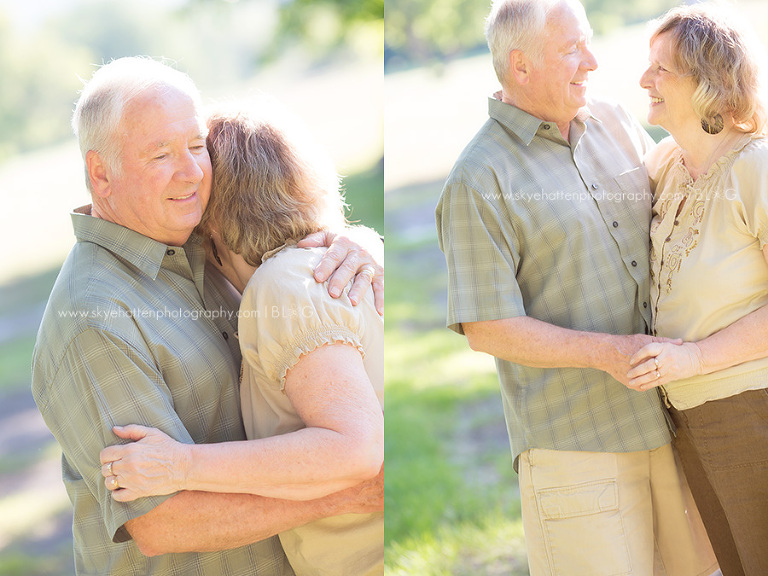 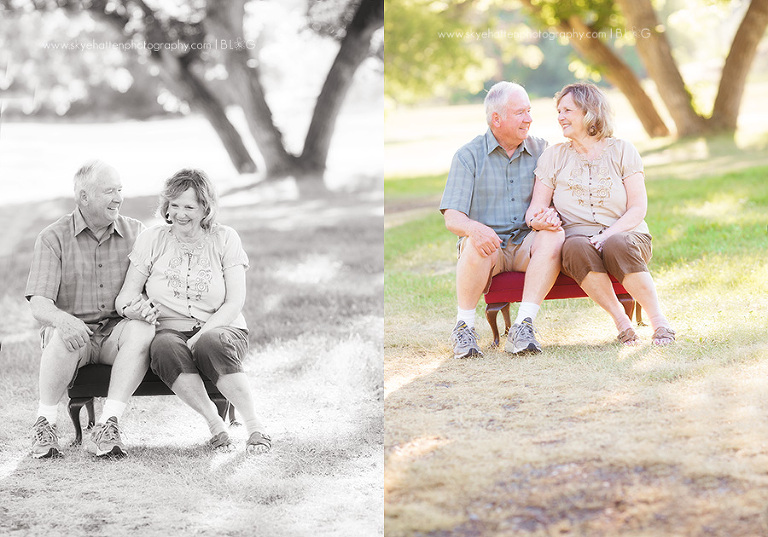 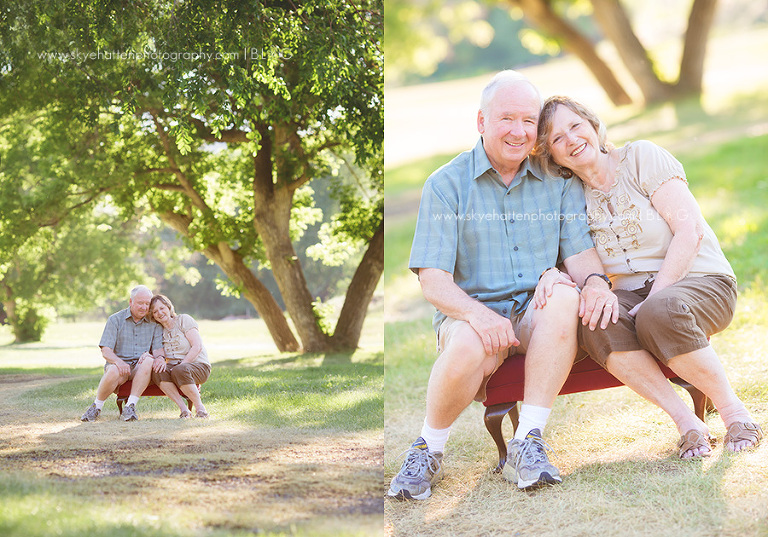 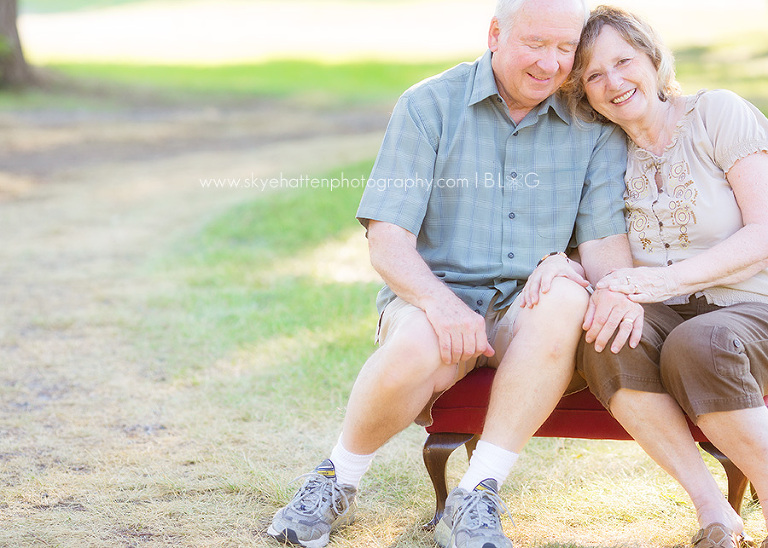 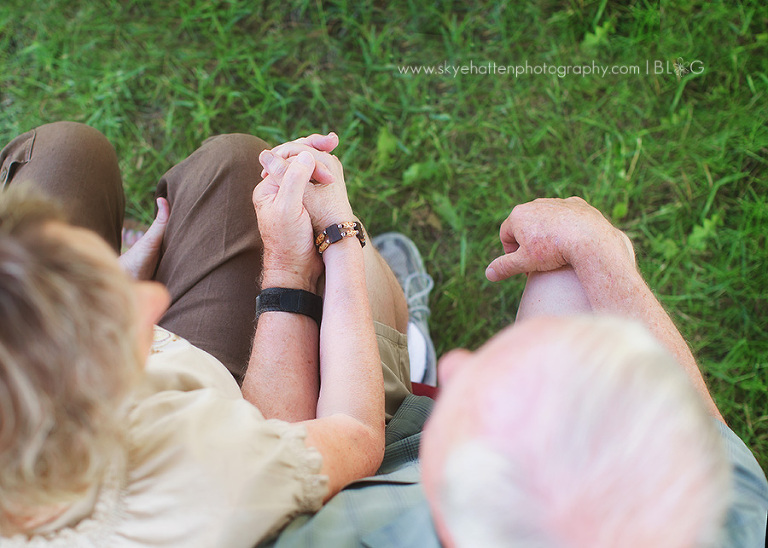 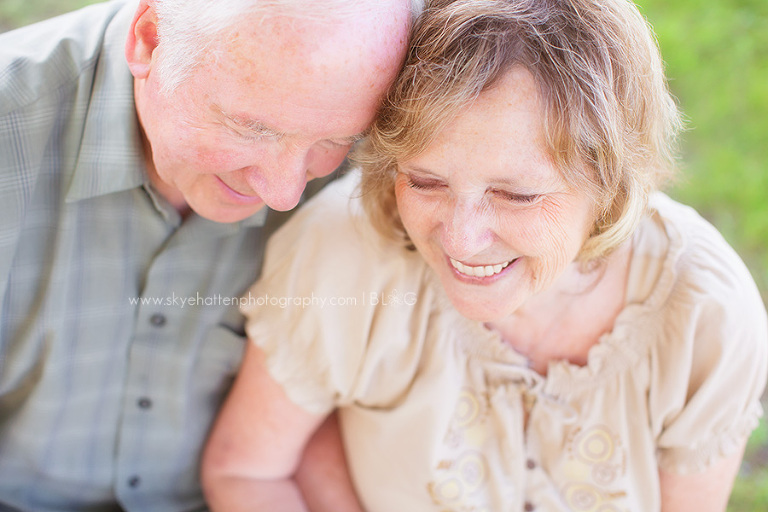 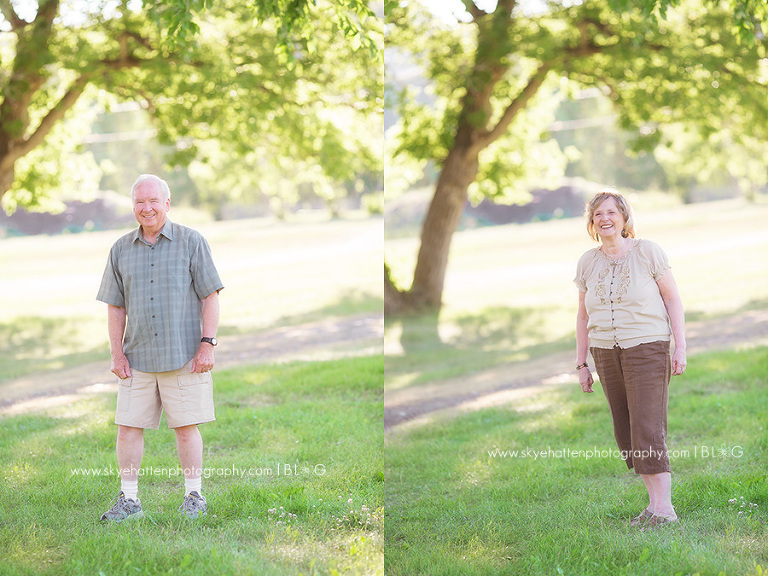 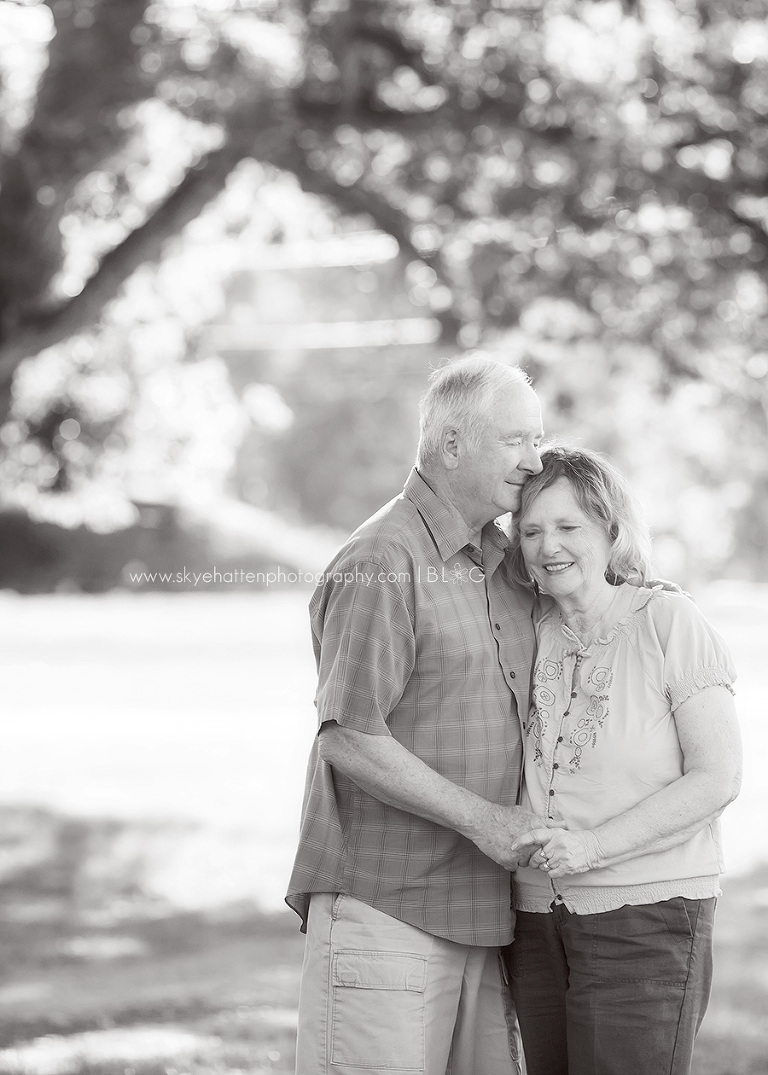 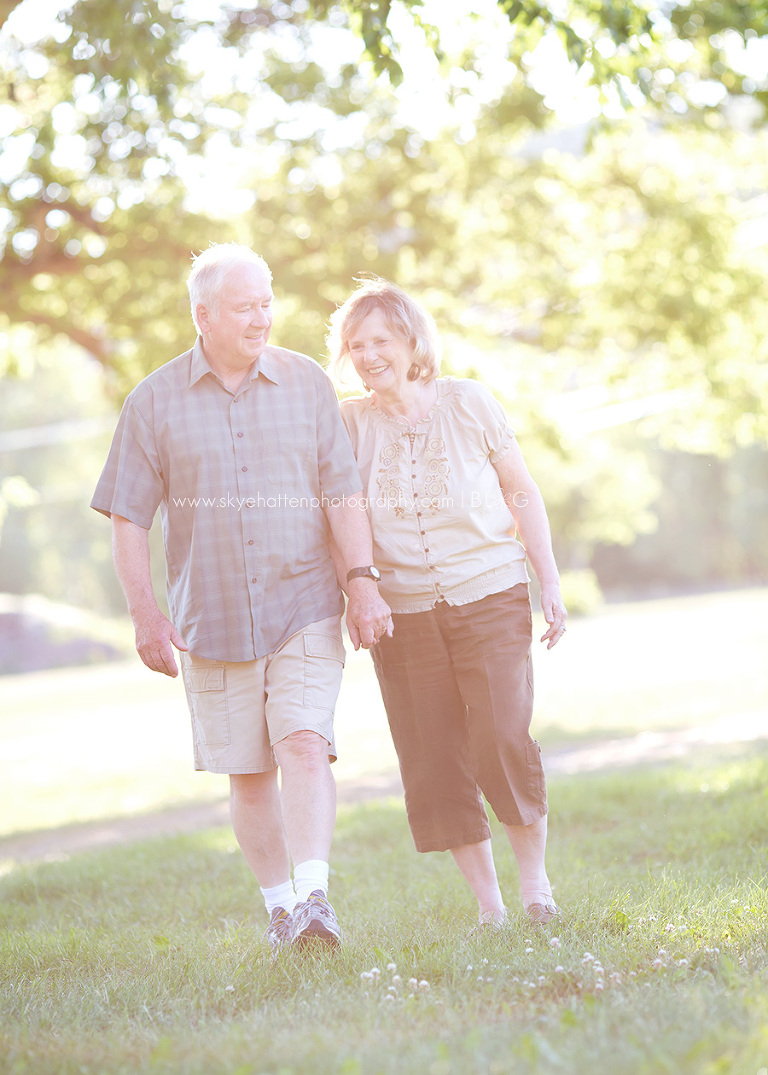 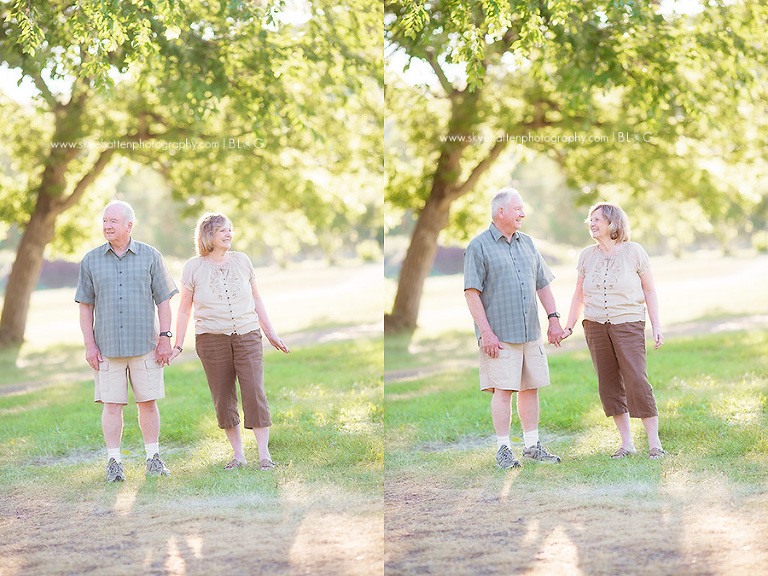 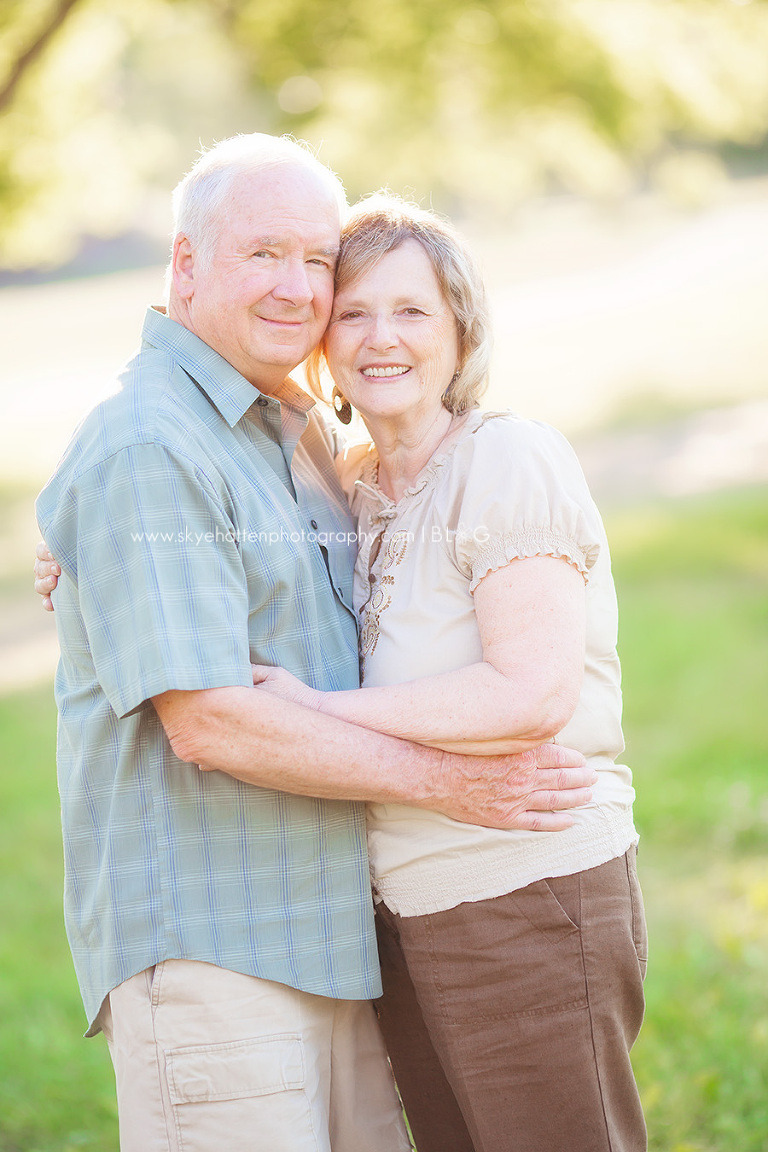 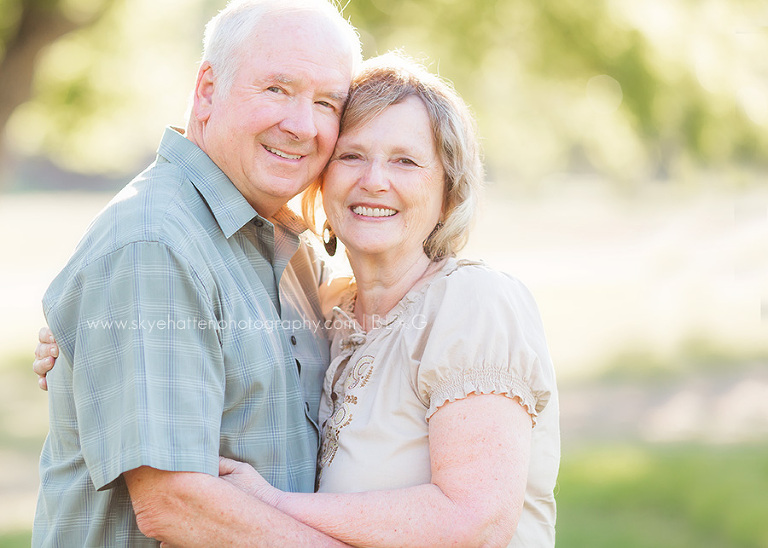 Yeah, just as I was saying…I’m not the only one who kinda likes these two people. 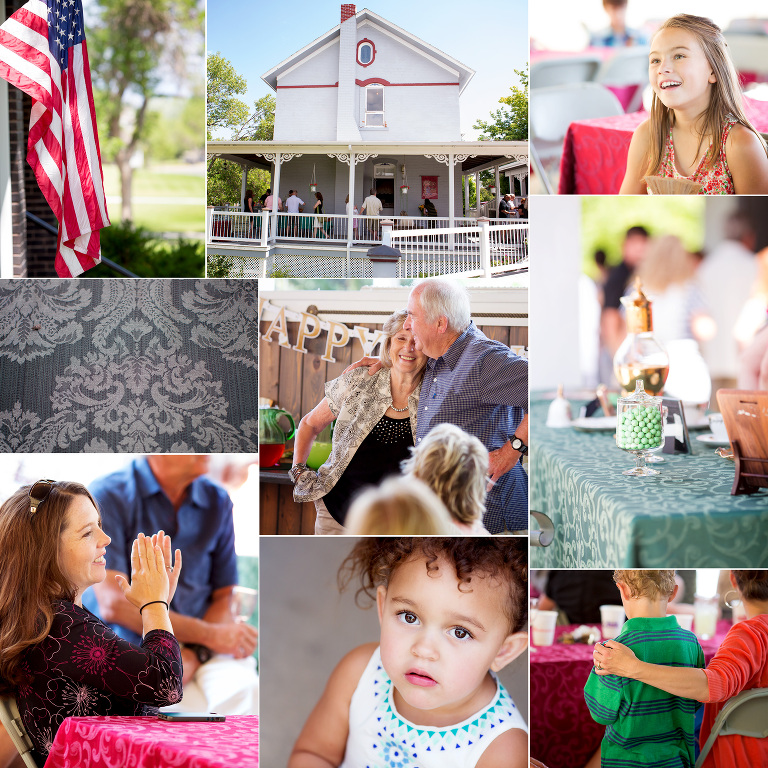 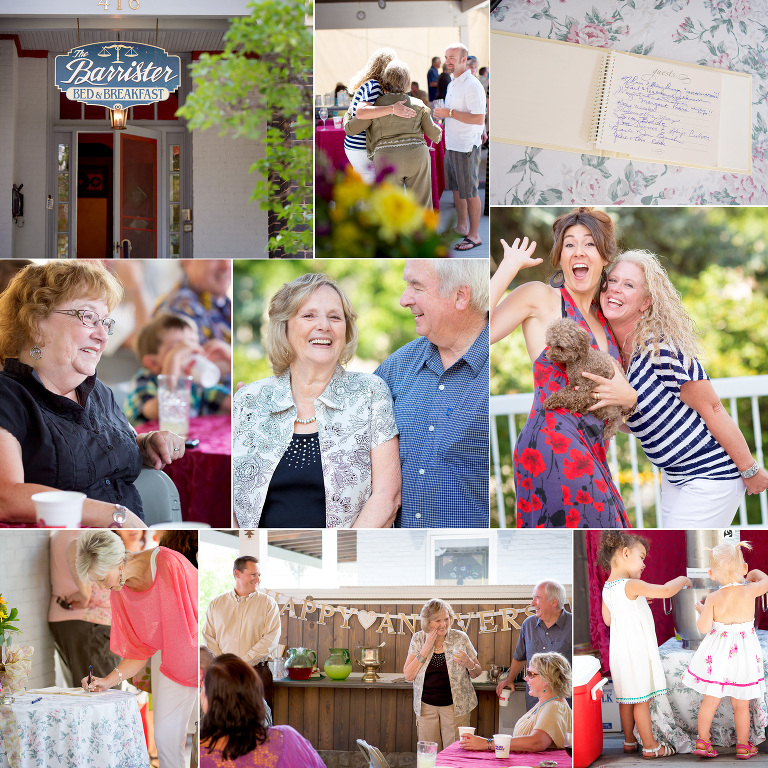 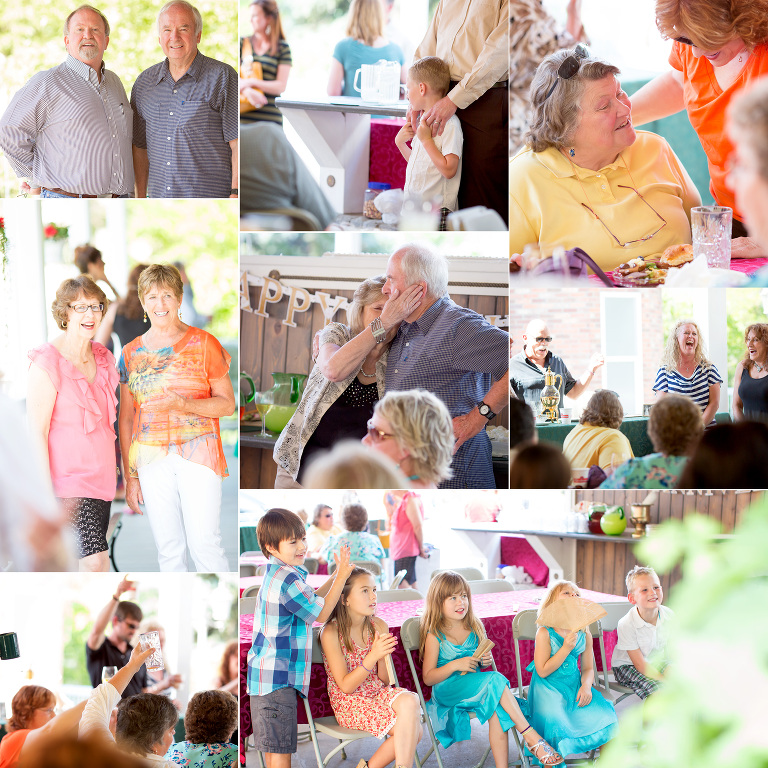