I joined a club this year.  Yep, I’ve been clubbin’.  A clubber, per se.  The club???  I know you’re dying to know.  Allow me to share.  Likely not politically correct, buuuuut….well…..errrr… I joined what is referred to as Fat Club at our house.  Yes, I said it, Fat Club.  AKA, ummmmm, yeah, Weight Watchers.  I know, goodness, listen to me…I just sound simply snotty.  Read on. 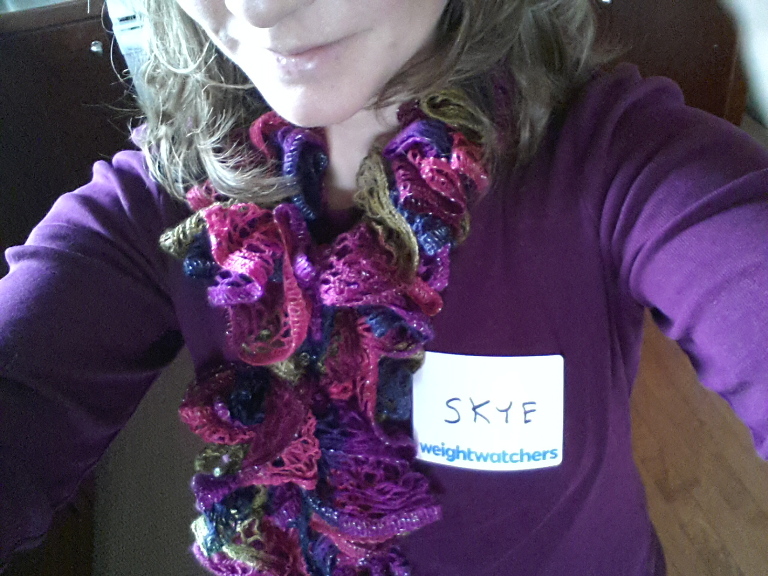 Mr. Hatten was the first one to jump on this wagon last year.  Don’t tell anyone I told you but secretly, I think he technically joined to get to socialize with a large group of grandmas.

Any-who, for the record, I maaaaaay have made a tiny bit of fun of him.  A little.  I know, now I REALLY sound snotty.  I can poke fun because he really only wanted to lose a little bit of weight…it’s the accountability he was looking for.  And he found it.  This worked like a charm.

As for me jumping on the wagon, same story, different person…I always have “that 10 pounds” I would like to shed.  I work out regularly and I feel good most of the time…but it’s that darn 10 pounds that is always pointing and giggling and falling on the floor, feet kicking in the air.  Sooooooooo, I thought, what the heck, why not?

Well, I shouldn’t say I ‘hated it.’  I technically didn’t dislike all of it.  I liked the accountability.  I just didn’t like the meetings all that much.  I could definitely see how some would love the meetings but for my rather independent and strong-willed personality, I had to end that little stint before it went any further.  I broke up with the meetings.  No tears shed.

HOWEVER, I did continue by way of Weight Watchers on-line!  It does indeed work.  And THEN, Mr. Hatten and I went on a trip to Vegas with friends.  A three-day trip, unfortunately, turned into a 2-week vacation from Fat Club.  (For the record though, a well-worth trip! Ought to write more about that later.)  So, here we are now, back at it.  And really, the only ones who missed Fat Club were my jeans.

SOOOOOOO, back in the saddle I go…chasing those 10 pounds.  Tracking away (and wishing the point system worked a little more like bowling and less like golf).  And, you know, the on-line version turned out to be the way to go…because, who else would be so kind to get to know ‘me’ and ‘my favorites.’  SO thankful… 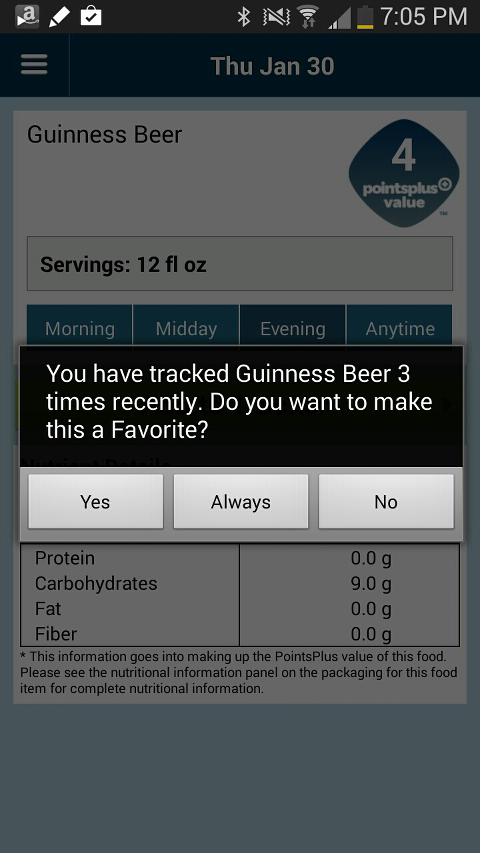 Off to go munch on some cauliflower…a real treat among treats. 😉